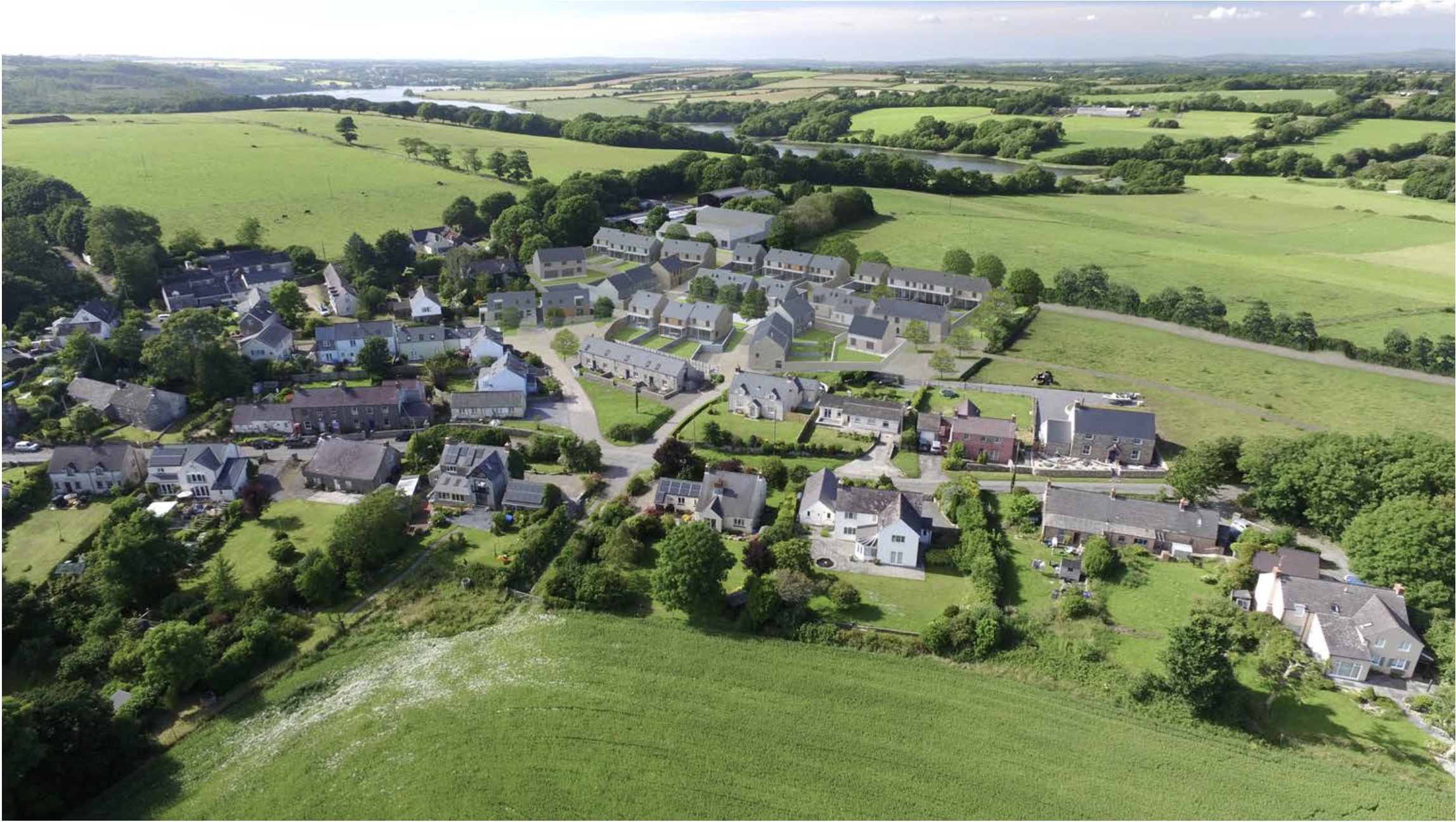 Lawrenny Estate is a one-of-a-kind mixed-use development in the heart of the UK’s only coastal National Park in Pembrokeshire. The design has been named an ‘exemplar of rural development in Wales’ by the Design Commission for Wales.

When completed, the scheme (which has now secured planning approval) will boost this exceptional community and popular rural village with an additional 39 new homes, workspaces and a new village green.

Lawrenny is a well-connected and thriving village sitting on a peninsula on the Cleddau Estuary. Its position on the banks of the Milford Haven estuary makes it one of the most desirable places to live in Wales and has attracted a number of new young families to the village, from all over the world. 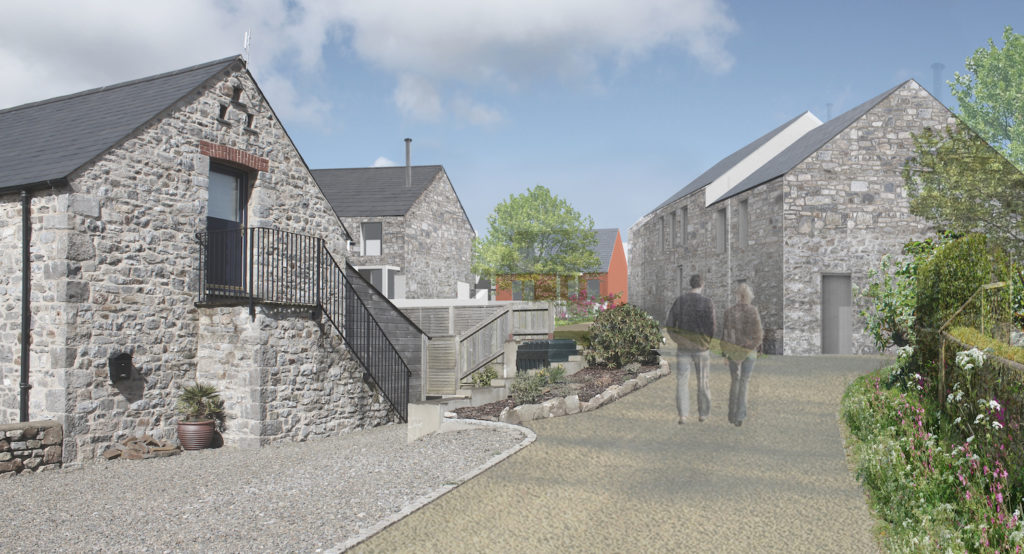 Residents from the village have been kind enough to share their stories with us, explaining why they chose Lawrenny as their home and why it’s the perfect place to live, work and enjoy the rich and diverse local leisure opportunities.

Lawrenny Estate is a passionate, family-run estate developer, committed to preserving our idyllic rural community, and creating sustainable homes, for life. We are invested in sustaining our rural community and have a track record, spanning 50+ years, of creating new opportunities for the village, for those who call Lawrenny home and those who work in and visit the area.

Lawrenny is a former estate village and the surrounding land has been in the ownership of one family for several generations. Traditionally the farm and the estate, including Lawrenny Castle, provided much of the available work. But after Lawrenny Castle was demolished in the 1950s and as farming became less labour-intensive, local employment declined. However the maintenance of a rented housing sector has ensured families who have lived here for generations have remained despite house prices soaring.

One important action by the owners, the Lort-Phillips family, in 1970 was the preparation of a village plan. At the time there were several derelict buildings in the main street and a major task of renovation and rebuilding was undertaken. The Estate and its farm successor are no longer the overriding factors in village life, nor the lives of its residents. With its reasonable communication links, Lawrenny has grown into a vibrant mix of residents that include professionals working in nearby towns, the retired, labourers and tradesmen, artisans and young families.

Lawrenny, situated around 15 minutes from the popular Pembrokeshire town of Narberth, has already benefitted from superfast broadband, the success of Bluestone, the arrival of thriving young families, and the national profiling of the Big Retreat Wales – a ‘feel-good’ wellness and food festival, held annually in late May.

Today’s inhabitants regard Lawrenny as an extension to their home environment and the village’s amenities, activities and spaces have value to them, as well as potentially affecting the future value of their homes.

It has always been the aim of the Lort-Phillips family aim to expand the village to sustain it for generations to come. The 39 new homes (of which 7 are affordable) and the inclusion of new offices and workshops, will help Lawrenny to remain a living village and to support amenities so often lacking in communities in deeply rural areas.

The increasing popularity of the National Park means that there is a shortage of affordable homes in Pembrokeshire, particularly within rural areas like Lawrenny. Many of those struggling to find homes are the children and grandchildren of local families, without whom the sense of community and continuity within the village would be the poorer. 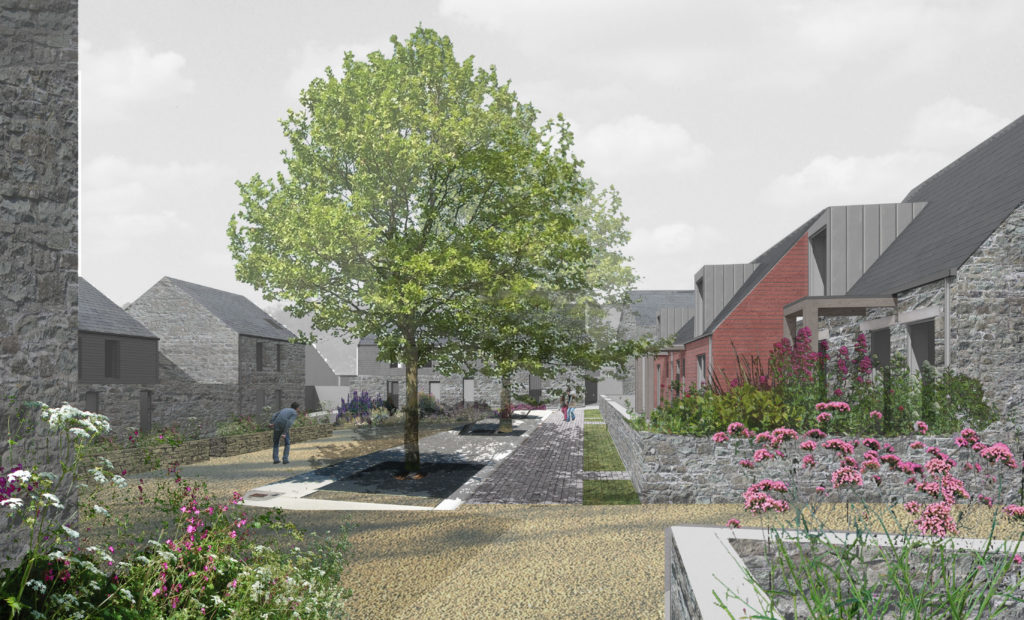 Our architect Emmett Russell Architects, whose designs for this wonderful village won an international competition up against more than 100 entrants, deserves so much of our thanks for delivering plans of which we can all be proud.

The architects took a brief to (amongst other things):

(You can see the full brief here.)

We have enjoyed working with talented professionals to create a highly considered proposal to continue the revitalisation of Lawrenny. We are grateful to our inspired architects Emmett Russell Architects and planning consultancy Atriarc Planning, that have worked tirelessly to ensure we don’t spoil the beauty and incredible culture of the village as we grow.

The Emmett Russell designs were put out to a wide consultation. Already the clear favourite among local residents, the plans also went before a panel of experts at the Design Commission for Wales, that praised the development for: ‘…the strong, positive vision and strategy for the long-term development of the village and an attitude of stewardship. The architects similarly show a clarity of narrative and philosophy of design’.

On Wednesday 1st May 2019, after years of planning, collaboration and research, Pembrokeshire National Park granted planning permission, so we are now preparing to build!

Lawrenny Estate ‘Phase One’ will start in 2019. It will include 17 new homes, of which 7 will be affordable, and the construction of 7 workspaces. Scroll down for links to our two, three and four bed homes as well as our Affordable Home floor plans.

Click here to be the first to know about Phase One development details & reservations!

Click here to view the floor plans for our two-bed homes.

Click here to view the floor plans for our three-bed homes.

Click here to view the floor plans for our four-bed homes.

Click here to view the floor plans of our Affordable Homes. 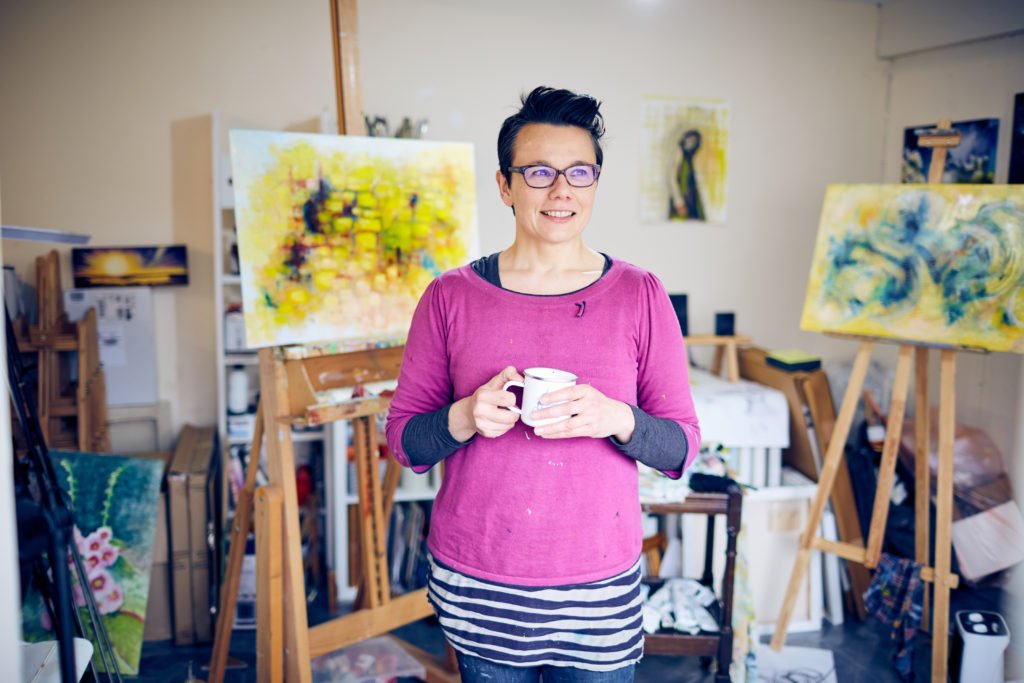 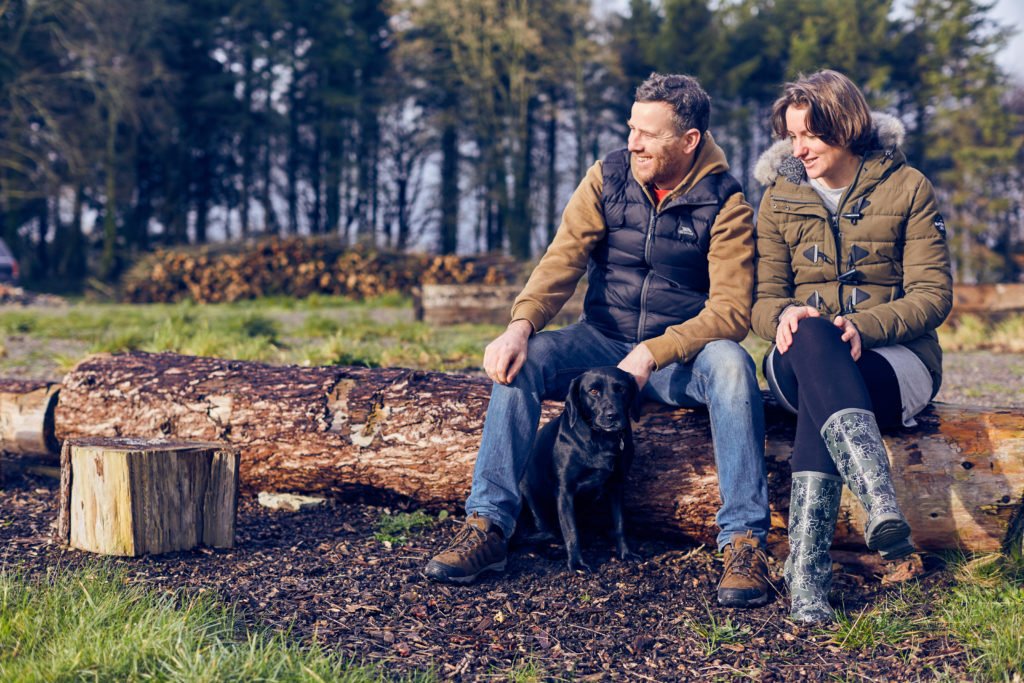